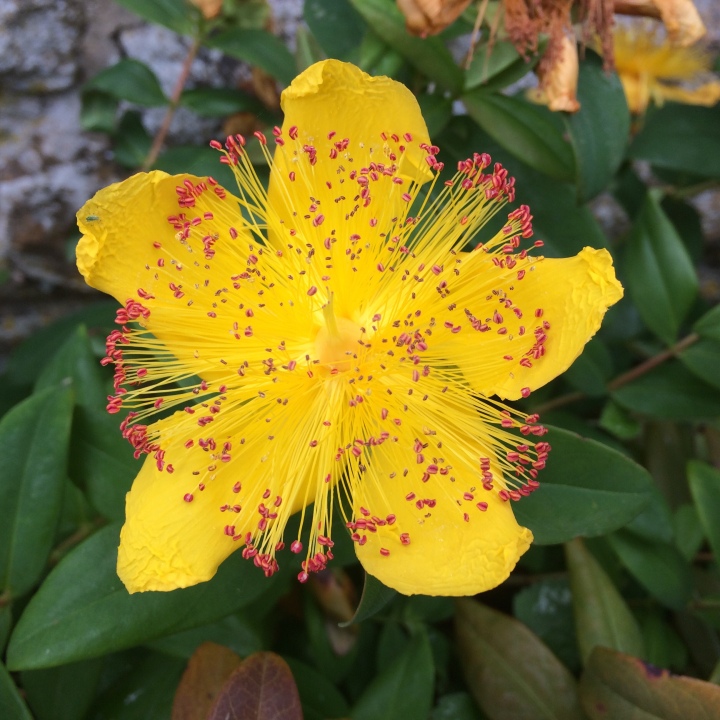 Maybe it’s the weather. Maybe it’s because we are tired. Maybe it’s just life. We are both fighting bouts of self doubt and are feeling really low at present.

Our son is getting some mixed end of year school results. Top mark in his class in some subjects like Science. He’s feeling very different to the other kids in his class. Yet getting lower marks in subjects he should be flying in like Maths. This is really perplexing for him. Plus the school has a house tie system. You need to get a set number of house points to qualify for a house tie. This tie gives you certain privileges at times like school lunch. He was getting close to hitting his target but has now found a new obstacle. Apparently in addition to the house points you also need to join in with two school clubs. That means extra time at school, doing things he has little interest in and mixing with kids he does not know. That is a nightmare for someone with Aspergers. So now he is doubting himself and trying to face up to some of his demons again. As a result he is very low and struggling to sleep. So basically not happy.

I’m really tired. That tired feeling when you are sat in the evening and you suddenly get that snapping neck feel as you have suddenly nodded off for a second. Worrying about son. Deeply missing people I love. Worrying over schooling. Doubts over my parenting. Worrying about what happens if something happens to me. Worrying about money. Worrying about life. Losing any social skills I once had. Not sleeping. It doesn’t help that I’m still banned from running and exercise. Don’t tell the Doctor but I’ve dug out a very old exercise bike. A bike which have two resistance settings – free wheel and wheel locked solid. A bike which must be made of Lead as it clearly weighs more than two elephants. Anyway I’m trying to use it a bit but it’s bloody painful. So basically not happy

At least we have a distraction today. Straight after school we are on the motorway heading 100 miles (car permitting) to see Lynyrd Skynyrd and Status Quo. As son said

“Not often you can get to see older dinosaurs than you Dad – JUST. Plus I’m interested to see how good these legends are. I suspect very good”

We will have to see if the Yorkshire Lancashire border crossing is open. Fingers crossed.