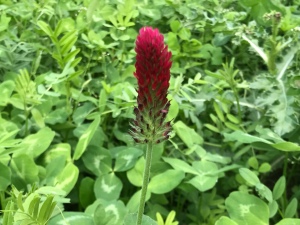 It’s time to shake the very fabric of time and space with a bit of Terrible Poetry hosted by Chelsea Owens. This week the challenge is:

Infinitely improbable, you say? Don’t panic! Read my basic outline on what every pan-dimensional being expects from bad poetry in my Blogger’s Guide to the Terribleness. Aim for a little lower than self-throttling by one’s own intestine; a little higher than Vogon.

Here are the specifics for this side of the galaxy: