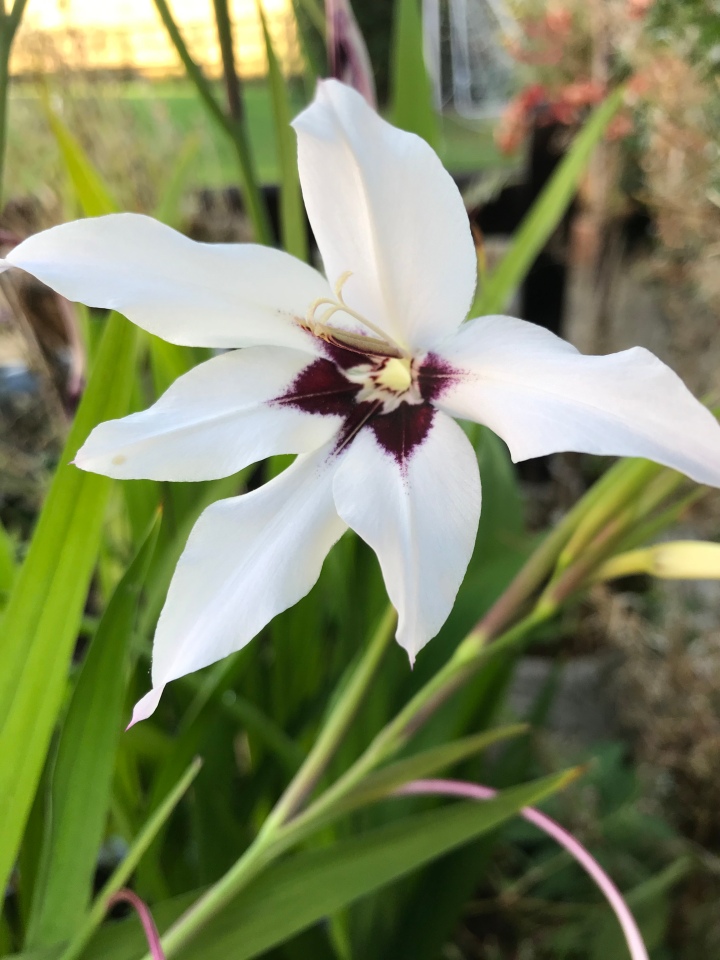 What’s that behind you. It’s that pesky grief sneaking up on you again.

Lost in a world of spreadsheets and work while listening to the radio. It’s a rock station so plenty of Aerosmith , Foo Fighters and Pink Floyd. Playing a game of which bands I’ve seen and which I might still see. Then an innocuous advert. NEXT sale starts at 7am.

Nothing wrong with that surely.

Suddenly taken back to a now closed off world. In the immediate aftermath of the funeral I took bag after bag of NEXT clothes to the charity shop. NEXT was her favourite shop. It’s just not right that I’m here and she is not. Tears. A few minutes later the mood has changed. More memories.

My partners ears would always prick up if she heard the two words NEXT and SALE. The alarm would be set 6am. For the big New Years sale it would be set for 5am.

Come on bag man get up.

That was my role. Trudge down to the store. Try to look vaguely interested. Then don’t get in the way and hold the potential purchase items. Occasionally chipping in with a helpful thats nice. Then the bagman carries the laden bags home. For the next couple of hours while our partner tries on the truck load of clothes I replenish all the lost calories with coffee and biscuits. Then bagman sets off back to NEXT again to take back the unwanted items. On the return visit I would briefly look at the Men’s section. A few muttered are you sure these are sales prices and its off to the coffee shop to reflect on the joy which is knowing that’s the sales are finished for 6 months. Not sure how she put up with me….

Dad have you paid for the school reward trip?

Yes I have but like the NEXT sales I’m struggling to get my head round it. All the kids at the school who didn’t get a detention or didn’t pick up too many negatives qualify for a reward. The reward is a trip to a cool destination. As it was a school reward I assumed school would pay for it. NO. Parents have to pay. So the parents of kids who behaved badly don’t have to fork out this wedge of cash. Life was easier when I was the bagman.