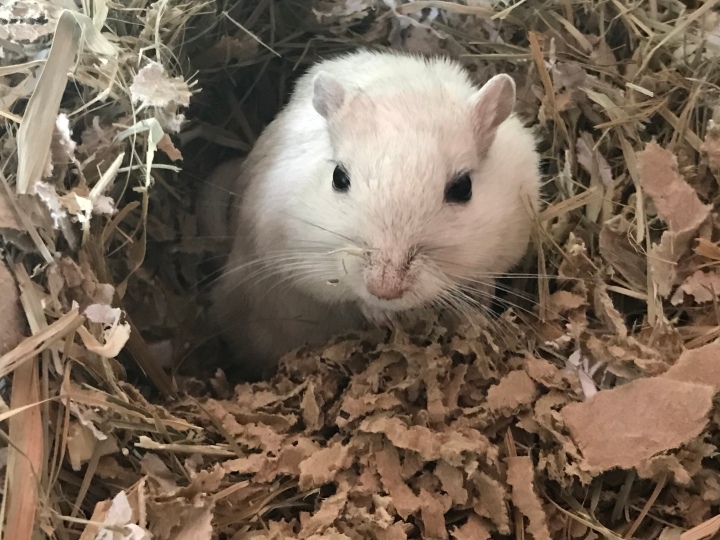 The boys are back in town. Well I hope it’s ‘The Boys’ as we might get a plague of Gerbils soon. 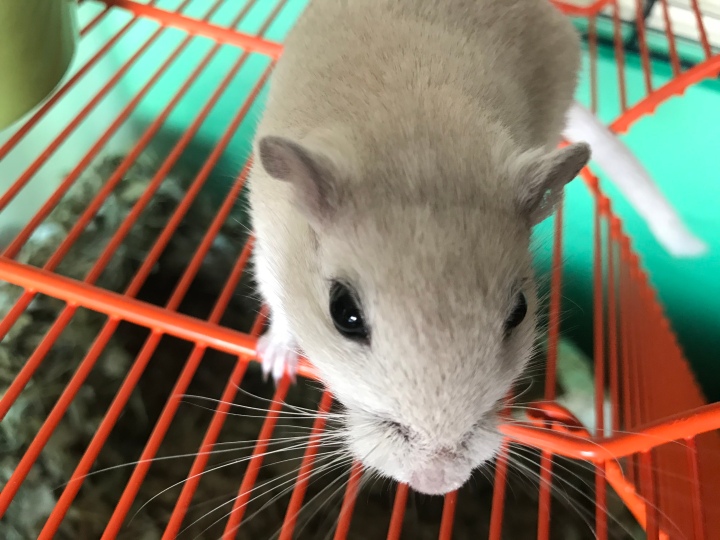 Three is plenty. The pet shop certainly saw us coming with the line – they have always been together, such a shame to separate them. To be fair to the G Team (can’t believe someone came up with a rodent G Force before me) they are exceptionally friendly, clean and don’t eat much. When I say don’t eat much. They do shred cardboard. Epic proportions. They also do like to destroy gerbil houses. Good job we have started to make them ourselves.

Take a long hard look. A stunning Swiss Glacier. Many of these wonders have lost up to 2m of thickness just in this year. They have lost over 10% of their volume in the last 5 years. At current rates 90% of The Alps 4000 glaciers will be gone by the end of this century. Why? 2019 was the third hottest on record for Switzerland. 2018 was the fourth. 2017 the 5th. 2015 was the 2nd. In September a wake was held for another glacier which had been sadly lost. It won’t be the last.

46 thoughts on “The boys are back town”