We have talked about how important Rock music is to our son. He has a number of music related bucket list entries which he is keen to tick off. So for his birthday I saved up the coins in my trouser pockets. Routed underneath the sofa for lost money. Worked my butt off. All to afford a few concert tickets. We saw Kiss a few months back. In a couple of months we are off to see his favourite band – Alter Bridge. And a few days back we went to Leeds to see ….

First bank of the night was MC5. That band who did Kick out the Jams in 1969.

Then it was The Stranglers. 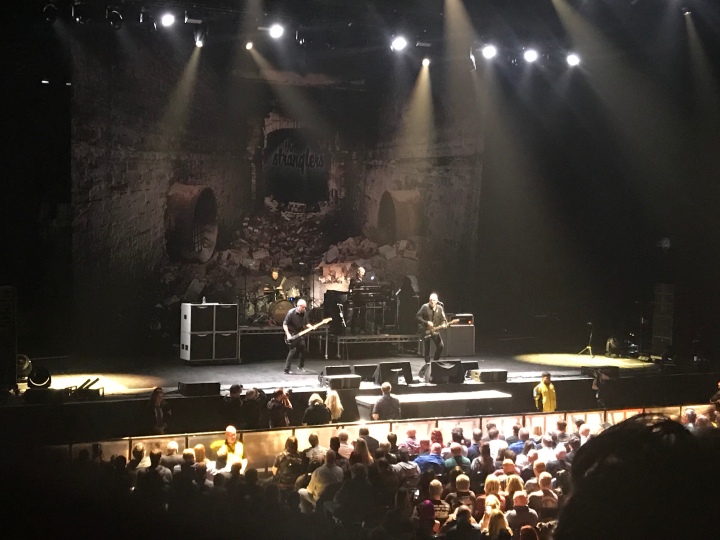 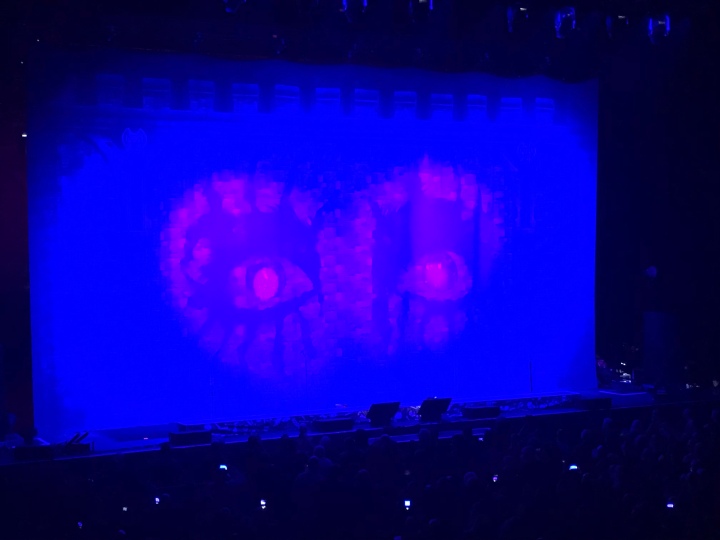 Son had seen Alice in the Hollywood Vampires but was desperate to see one of his epic rock opera shows. He wasn’t disappointed. I remember seeing Alice back in 1991. That night I never dreamt that 28 years later I would be watching him again with my son. That’s so cool.

Think son has his first crush. Nita Strauss. She is Alice Coopers guitarist. Dad does as well but it’s not my first….

Happy son can now tick off one of his top bucket list items but has added a new item on the list. See Alice again.

54 thoughts on “Alice in Wonderland”