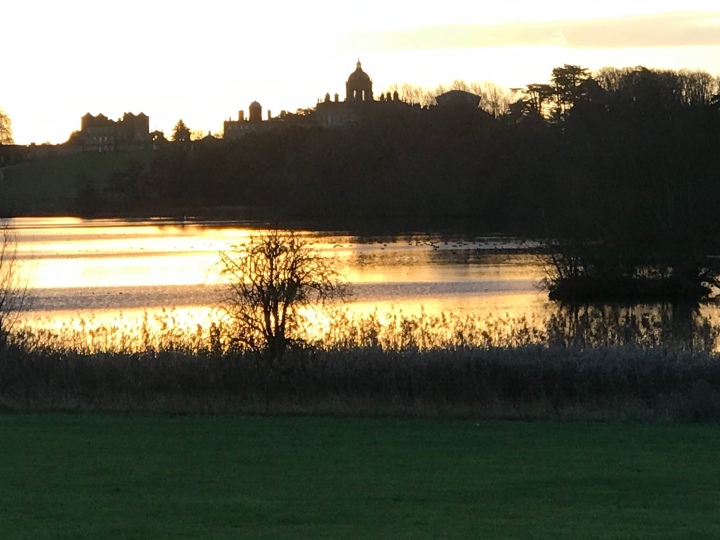 It’s difficult to work if you only have part of the picture. This is so true of dyslexia. A few days back we explored how difficult it is for a child with dyslexia to answer school questions without help. A help which is often absent.

Our son is dyslexic. He has found a way of reading up to half the words he is is presented with. The missing words are either filled in with educated guesses or just missed out completely. He faced the following test question without any help or any additional time.

Tissue is a structure made of many cells performing a similar function and different tissues do different jobs. Which tissue carries the fluid containing nutrients, oxygen and waste products?

Without help son read this question something like the following.

The letters in bold he guessed. When you guess you naturally gets some words wrong. Without help he was unable to read enough words to allow him to answer the question.

This is such an issue. You need to have understood enough words to allow you to make proper sense of the sentence. The more missing words. The more guessed words. The more words read incorrectly. The greater the likelihood that you will answer the wrong question or just be unable to answer at all. Our son is really good at maths as long as it’s just numbers and symbols. Add text and his performance starts to level off. He’s not getting the maths wrong. He’s getting the English wrong.

Another complication is that he frequently reads characters reversed. 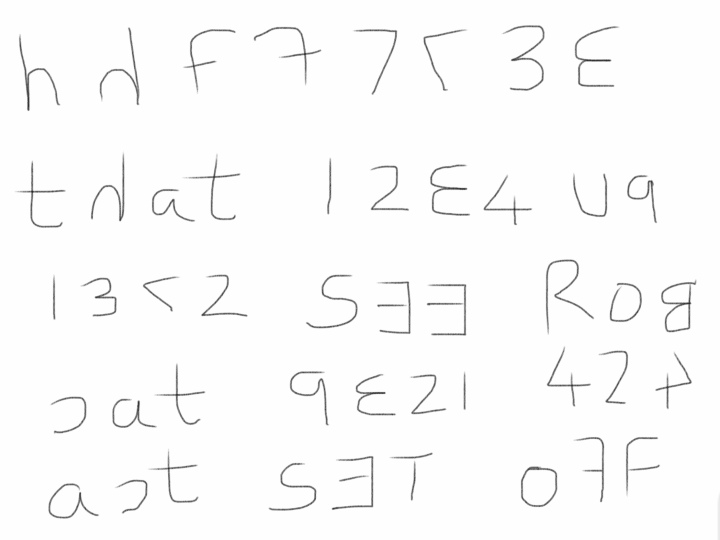 He then has to make sense of the reversed character pattern. Sometimes he can process the character correctly. This takes time. Other times it throws his reading completely. When you think of letters like b and d. A reversal here is hidden but can have a huge impact. Is the word bad or is it dad or is it dab or is it bab.

The above example of reversed characters includes numbers. Number dyslexia is often forgotten. Son has less difficulty dealing with numbers. But it’s not plain sailing. Numbers can be read reversed. Numbers can be misread. He struggles to read numbers which contain a decimal point.

And there is one final surprising factor he has to deal with. We stumbled across this issue by chance. But it’s been confirmed by the health professionals. His mind switches between processing characters from left to right and then right to left. We haven’t been able to workout why his braindoes that or when the switches occur. But when he switches to right to left processing his brain must then try to reverse the image so it fits in with the English language. We had hoped educational professionals would examine this and see what impact this is having on his dyslexia. Maybe it’s the reason for it.. We are still waiting.

This is our sons dyslexia story. Every case of dyslexia is unique. It’s causes are not well understood and thousands of factors can impact on it. Surely it’s time our educational systems got up to speed with dyslexia. It needs commitment from government. Sadly in England this has not been forthcoming. In fact in many ways under the last 10 years of Conservative Rule the plight of dyslexic children in mainstream schools has got significantly worse. It’s time the Schools Minister got off his backside and did something about it. Maybe there is still time for him to see the bigger picture.