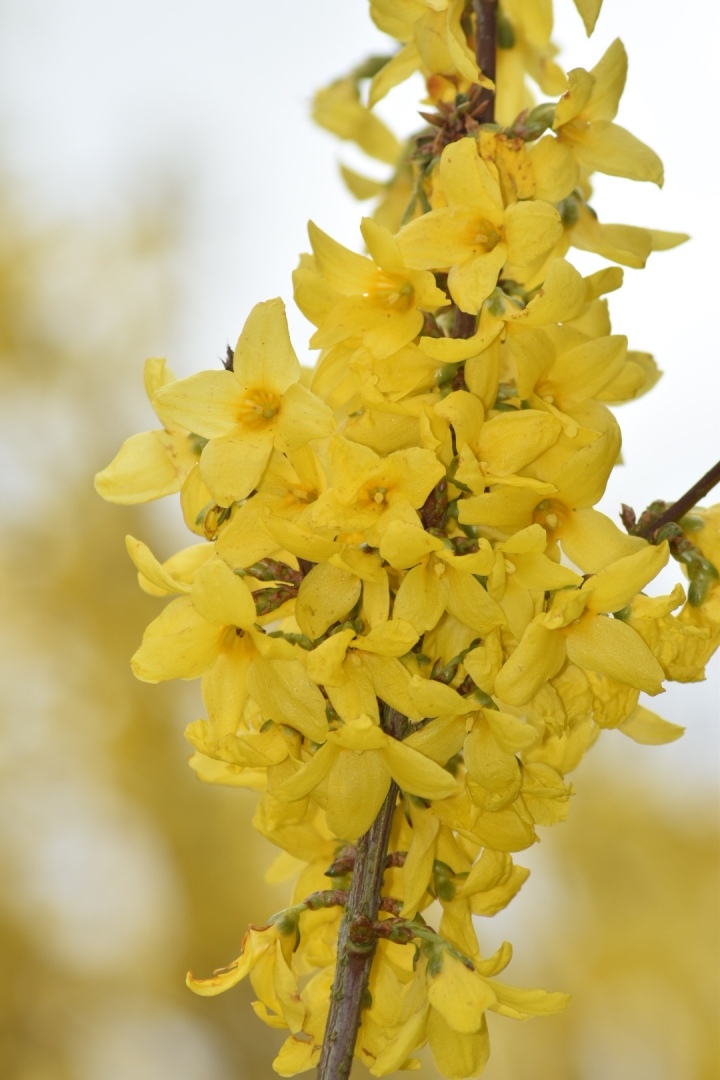 Every year around August I think about either digging this plant out or really cutting it back. But I always decide not to. Basically too much like hard work. So it stays and has slowly taken over a corner of the garden.

And every April I’m so thankful I left it alone as the mass of yellow is just stunning.

So yes some decisions have unintended wonderful consequences. But not all.

Putting off getting married for a few more years so we could focus on Son was done for the right reasons but then time ran out…. Time wasn’t supposed to run out.

Putting off trying for another child …… Time wasn’t supposed to run out.

Putting off going as a family to New Zealand, Canada and Chile ……. Time wasn’t supposed to run out.

Leaving for another month fixing the hand held video camera and transferring those films of our Son’s first steps to video so my partner could properly see them ……… Time wasn’t supposed to run out.

Leaving to next week (and the week after) those really important questions I always wanted to ask my mum …….. Time wasn’t supposed to run out.

I can see a bit of a theme developing here. I’ve probably filled my time with too much unimportant stuff. Spent too much time worrying and overthinking issues – many of those I could actually do nothing about. Not focused on the important stuff. Not appreciated how precious and unpredictable TIME is. I have not seized the moment.

Hopefully I have learnt this lesson but I suspect that won’t apply to chopping down the beautiful bush.

70 thoughts on “Bush and Time”