It’s time for another bit of virtual sightseeing. Last year I started my very own world tour. Let’s see how far I can get powered only by

When I started the tour I was restricted to Yorkshire now that has become the garden. So let’s see where we left off last time. At the start of June we had reached Moldova. Now the journey continues. We still had many kilometres unused and we have now added another 1800km. So where have we got to….

Well with quite a few km’s still in the bank we have arrived at Volgograd. Formerly known as Stalingrad. This Russian city was founded in 1589. In certain important days the city can be officially called Hero City Stalingrad. In 1942 the city was the setting for one of the darkest, bloodiest and most horrific battles in the history of warfare. Approximately 2 million soldiers were killed, injured or captured in the 6 month battle. 40000 civilians were killed and the city was destroyed.

The city now has a population of just over a million. So what does it look like now. 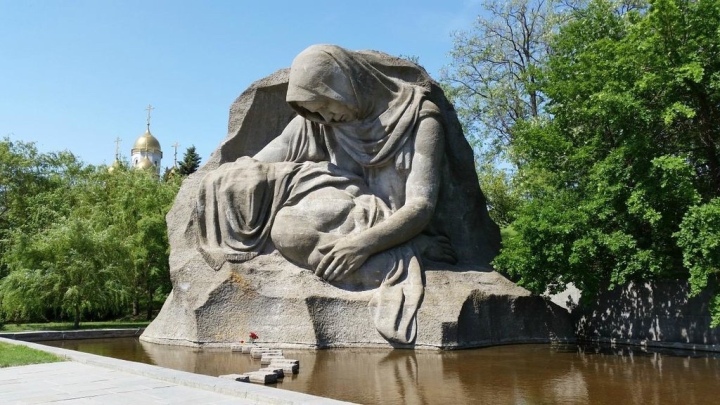 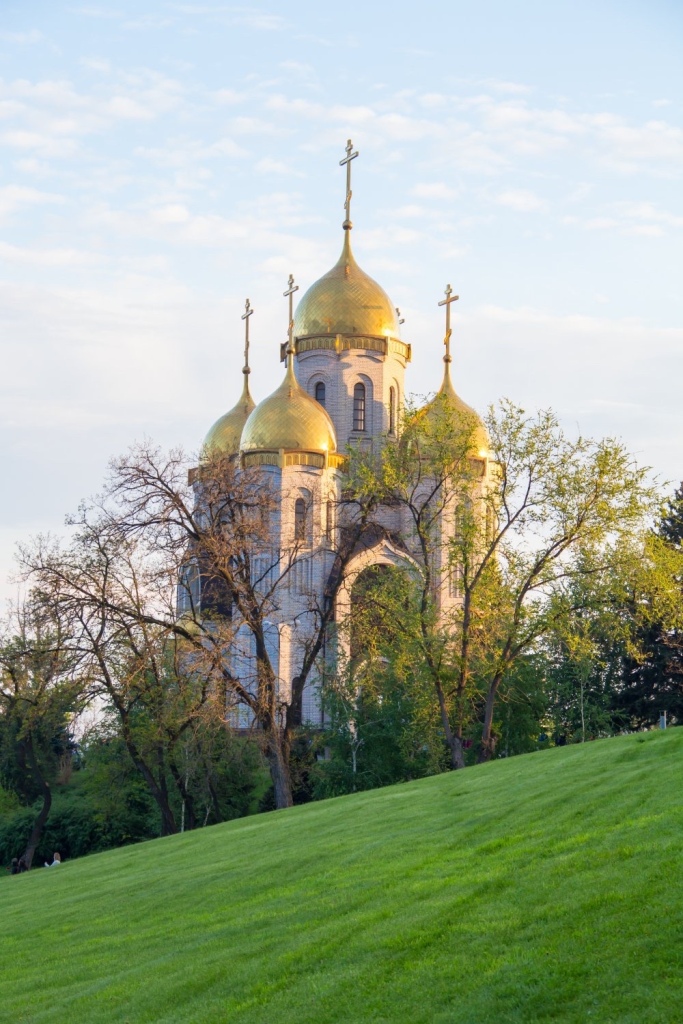 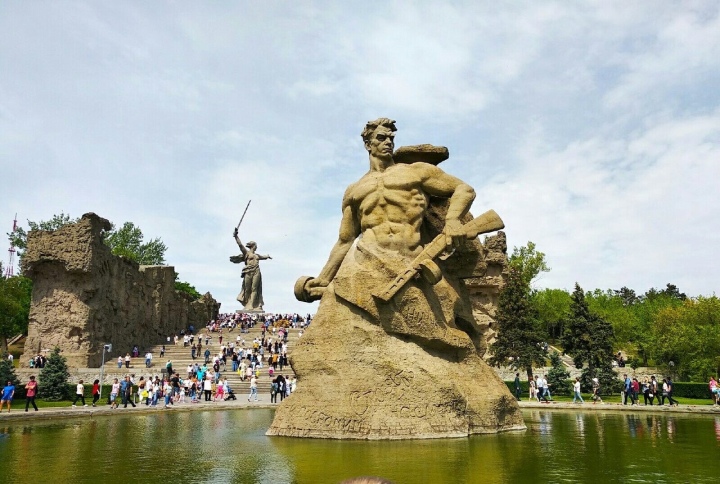