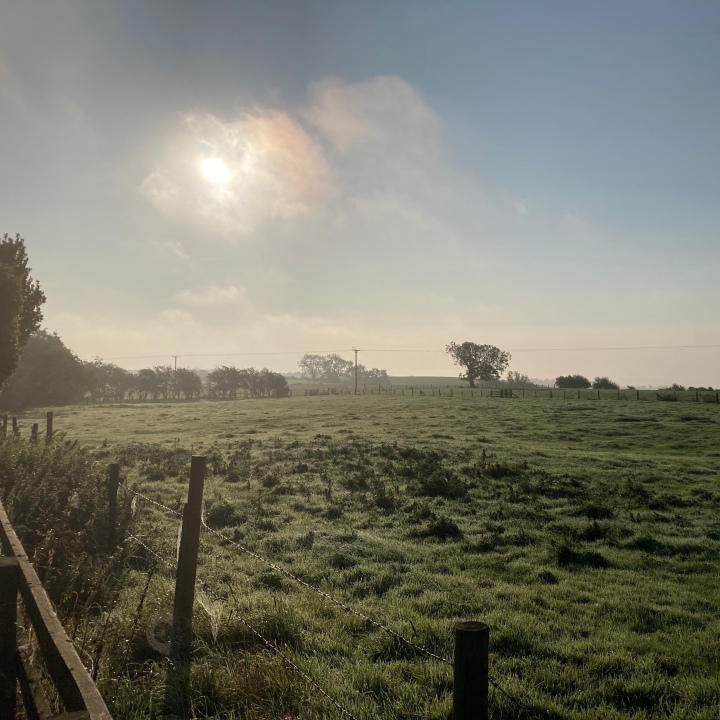 The scene after I had just finished my early morning exercise session. I might be tired but it’s so nice exercising outside, in the sun, and yes when it’s almost warm. Not so much fun in a few months time when it’s freezing, dark and chucking it down with rain.

Well finally school has broken into some action.

Took some negotiating but at least we have a start. Something to work with.

“Ok Dad it’s your favourite subject, ART. What do you know about Japanese Art? And don’t mention Manga…”

Errrmmmmmmm. Let me think for a few minutes. Manga!

“Useless Dad. Ok apart from Manga what do you know about Japanese Art?”

“That’s not much help. Apart from Magna and Godzilla, what do you know about Japanese Art?”

“Still not much help DAD. So apart from Godzilla monsters do you know anything about Japanese Art?”

“Dad no more Godzilla monsters. Your basically going to be not much help as usual.”

Yes Hawklad, sadly no help at all unless Art becomes a Godzilla Fight Scene.

“Useless. Mum would have been a great help. She was great with Art and Culture. I’m stuck with comic boy…”

Yes but your mum would be no use when King Ghidorah attacked. It’s all about priorities. And your mum liked comics. I once bought her the complete TinTin comic compendium.”

“Don’t you think mum would have preferred some flowers.”

But in my defence the previous Christmas your mum had bought me a ‘Dance Hits of the 80s’ cd. She knew a metal head like me would really appreciate that type of music. So you don’t always get what you want.

64 thoughts on “Morning has broken”