This is the first hill I ever walked up. Walked up it more than any other hill. Roseberry Topping is not a big hill. It’s only 266 ft tall. It sits on the northern edge of North Yorkshire and is a part of the Cleveland Hills. At the top look south and you see beautiful moors. Look north you see an urban sprawl and industry. Those with good eyesight can see where I was born and the sea.

For such a small hill it so loved. Alan Hinkes the first Britain to climb all 14 highest world mountains talks so fondly of this little piece of rock.

“I saw K2 and thought: that is the mountain to do; it’s nearly as impressive as Roseberry Topping”

Here we often refer it as the Yorkshire Matterhorn. Our version of the Swiss Matterhorn. 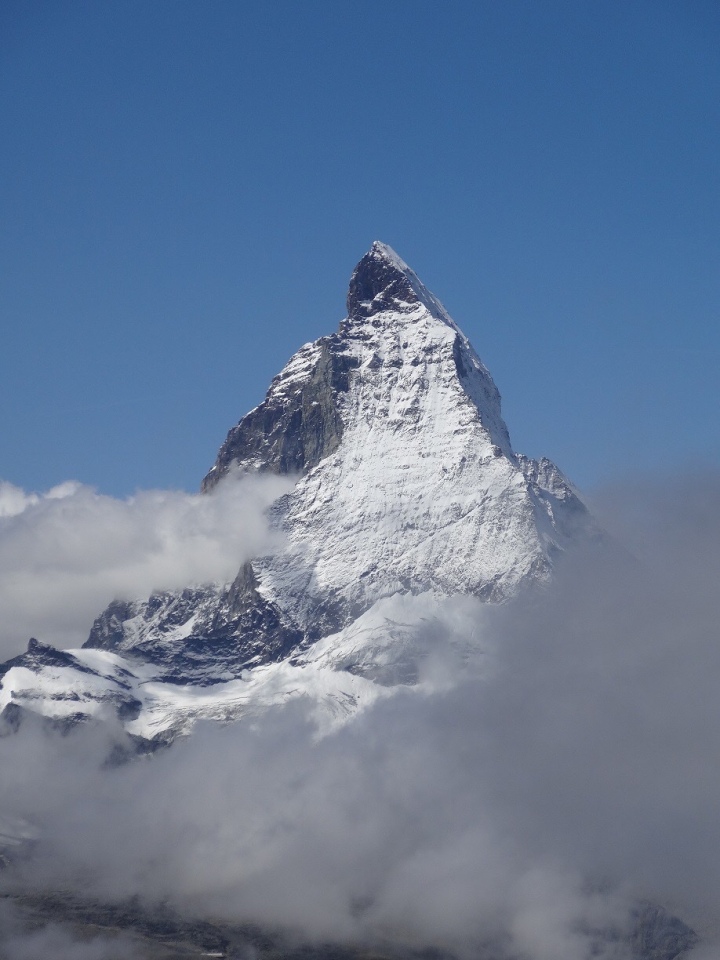 Our version is certainly not as big. Not as snowy. Not as steep. Not as scary. Not as famous. But it’s certainly way more Yorkshire.

My mum when she was young apparently scrawled her initials in a rock near the top. Many did that. I’ve still not found her carving but I do look every time I visit the hill.

As a teenager it would always feel a little claustrophobic where we lived. A small grey town. On one side the cold dark North Sea. On the other side one of Europe’s biggest chemical and steel works. It often seemed that the rest of the world was blocked off from me. But get on my bike and ride 2 hours through the industry. Suddenly I was at the base of our Matterhorn. 30 minutes later I was on its top and I could breathe. I was finally in a different world. I could experience what it was like to be in The Alps. To be an adventurer. I could think clearly on the top. I could calm the internal storms. I could visualise a better life.

All these years later and I still love this little hill. My hill. I so want to be there right now. I need to be there. 2020 will probably be the first year since I was a wee bairn that I won’t have stood on Roseberry Topping. That’s a sad thought. But it’s patiently waiting for me. Waiting for me to return.