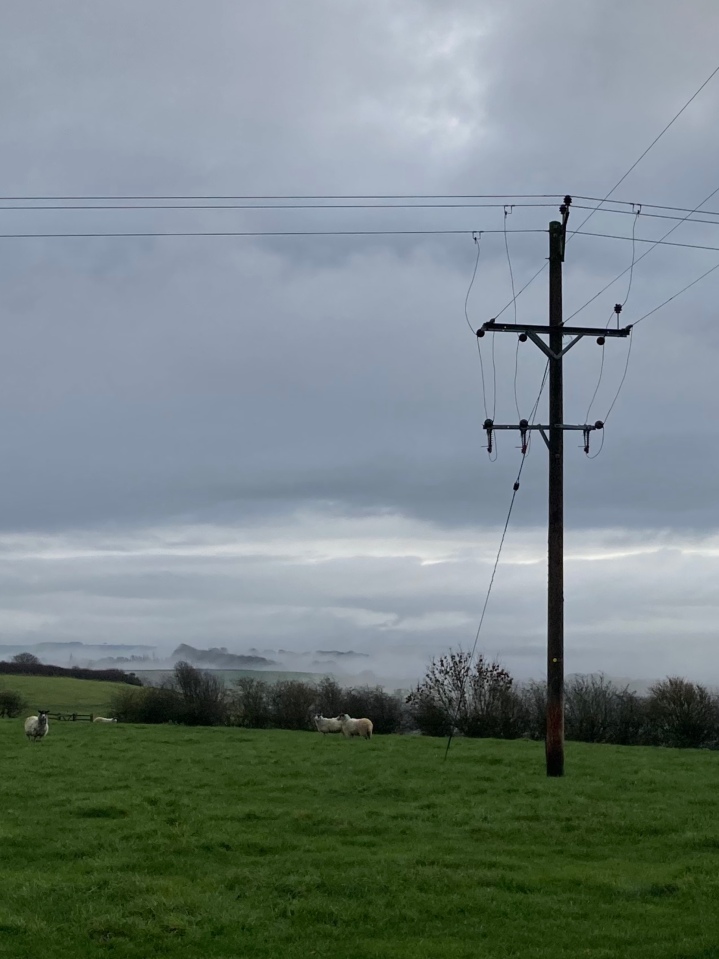 I slept badly. Not much sleep. Too many random and confused thoughts. Anxious. Then just as I got up one clear thought settled in my nogging. Maybe many of the doors I am hopefully and expectantly stood next to are in-fact permanently closed. They ain’t opening. Not for the a few days over Christmas, not for New Year, not for a Vaccine, not for counselling help when it turns up, not for as much dream power as I can conjure up. They are shut. So if they are shut is it not time to accept the reality. Move on. Set a new course. Whatever that might be.

Reality has to bite at some stage.

Can’t even blame Pink Floyd or Leonard Cohen for this mindset. Not been listening to them over the last few days. Not sure KISS are supposed to take me into those mindsets.

Life happens. It’s like those Harry Potter Hogswarts staircases. They randomly shift. Take you in directions you weren’t planning to go. You find that you don’t have a viable route to some of your planned destinations anymore. Depending on your mindset this is either liberating or monumentally pants.

So my mindset changed. Maybe the penny dropped. Some stuff might never happen. BUT Other doors may open. Need to think about that more.

However if I am bunkered down. Largely physically isolated well I had better make it comfortable. So I went on Amazon and took the plunge. I bought a bean bag. I’ve always wanted to try one. Never been on one. Never had one. So I bought one. My first bean bag. Now I’m a realist. I know that like most things it will be lost to Hawklad and the pets. But at least I can say I have had one. It’s a first. Its maybe not a new door. More like a new letter box. BUT It’s a start.