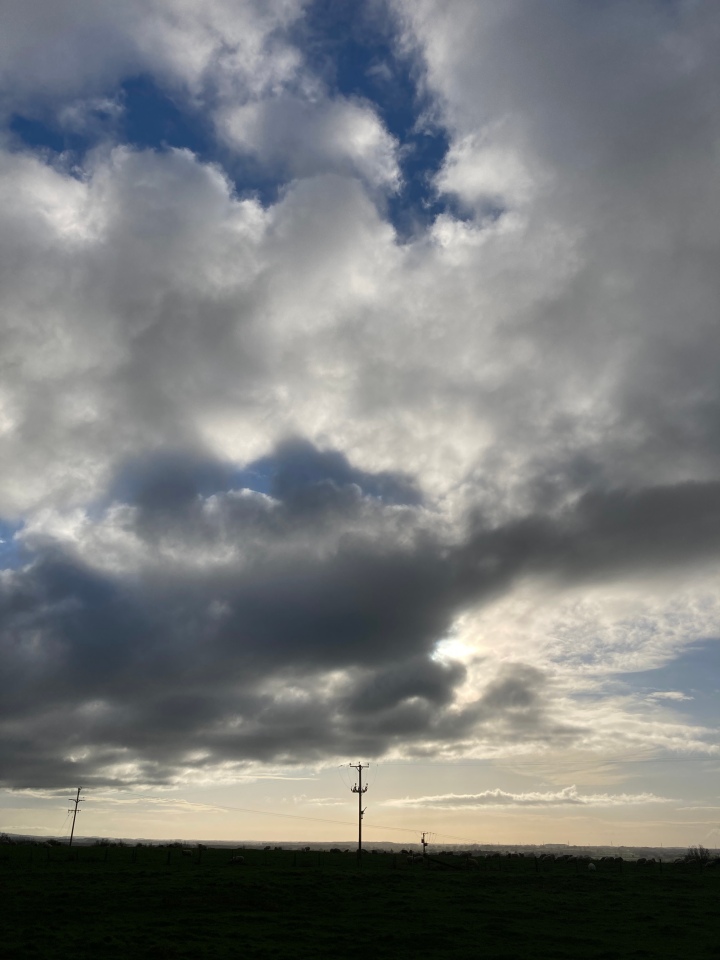 The school at home project has been going on for so many months that I’ve started thinking of it in distinct parts. The first part was from March to July. When all the school was off and Hawklad was part of a full school at home online programme. Part Two has been from September to Christmas. When school brought pupils back into the classroom but Hawklad was still at home. Trying to follow the classroom programme without the full support of the online education system. The full system was switched off as the government wanted parents to have no excuse for not sending their kids into school.

Part Three will be starting from January….

The decision about school is completely Hawklads. It’s his future, his life. It has to be his call. So last night.

“Dad I think I’ve made my mind up about school in January. I’m going to be in no state to go back into a crowded school. I can’t still walk through our own front gate. That’s not going to change in just a few weeks. School would be too much. So I’m going to stick with working from home until the next half term. Will think about it again at the end of February.”

And with that Part Three will soon begin. That would leave just three more half terms left in the school year. It so does increasingly look like this whole school year will be home based. I guess the longer this goes on then the less likely a classroom return becomes. It really does.