Mostly a day to stay inside and dry but always keeping an eye out for those brief gifts.

In the end, no video conference call this week with school. School staffing unavailability led to a late cancellation. Apparently school will organise another teacher – parent day in a months time.

Ok move on, it’s the weekend.

As a kid I remember one thing really clearly from childhood weekends. Virtually every Saturday morning I would walk to the town’s library. The northern coastal town looked old and tired yet the library was a bit of an oasis. On the outside it looked like any other slate grey concrete block. But on the inside it looked brand new. Clean, bright. It even had a little indoor goldfish pond in the middle of the children’s section. I would select a book and sit beside the pond. For a couple of hours it was an escape from the claustrophobic reality. A working town cut off from the world by the sea on one side and polluting industry on all other sides. Hardly anyone went on holidays. It seemed like most adults would venture as far as the local chemical and steel plants to work, then it was back to the town to live. It did feel so claustrophobic. The only two escapes. The freshness of the beach and books in the library.

Fast forward far too many decades and it was like life repeating itself. Now miles from that old existence and a pandemic hit. Suddenly a picturesque village on a hill became isolated. Month after month of enforced isolation and it felt claustrophobic again. In the modern life there was thankfully a few more escape routes. One of which was again a library. This time quite a bit smaller and an awful lot redder than the old town library.

The converted old telephone box is the village community library. So a bit like when I was a child, excitedly checking out books to read, let’s see what books are in the library today. Sadly no goldfish to share the books with this time, it’s probably going to be with cows in the farmers field.

Spot anything you like ? Pleasingly the books I’ve donated on a few occasions are not there. Hopefully someone in the village is reading them as I write this.

I can’t begin to tell you just how great it felt during the lockdown to be able to walk a few yards to a little red library. To pick a book and have an adventure. Just like that little boy from that northern town, having an adventure in a library.

Feels like a landscape from say Wuthering Heights, or Jane Eyre, or Nicholas Nickleby, or the Secret Garden. All novels set in Yorkshire. Move 40 miles and it could be the opening to Bram Stokers Dracula.

Yes Yorkshire clearly can do Moody and Menacing. Maybe that’s why they filmed Garfield 2 just a few miles from here. 😂😂😂😂

For over a year our world constricted. It was a small bungalow, a garden, and a big sky. Very hemmed in. But now Hawklad is trying to take his first steps back into the wider world again. This means a few walks around the village and along the country lanes. Just a few steps and the views change. That makes such a difference. The world just feels like it’s got a whole lot bigger. 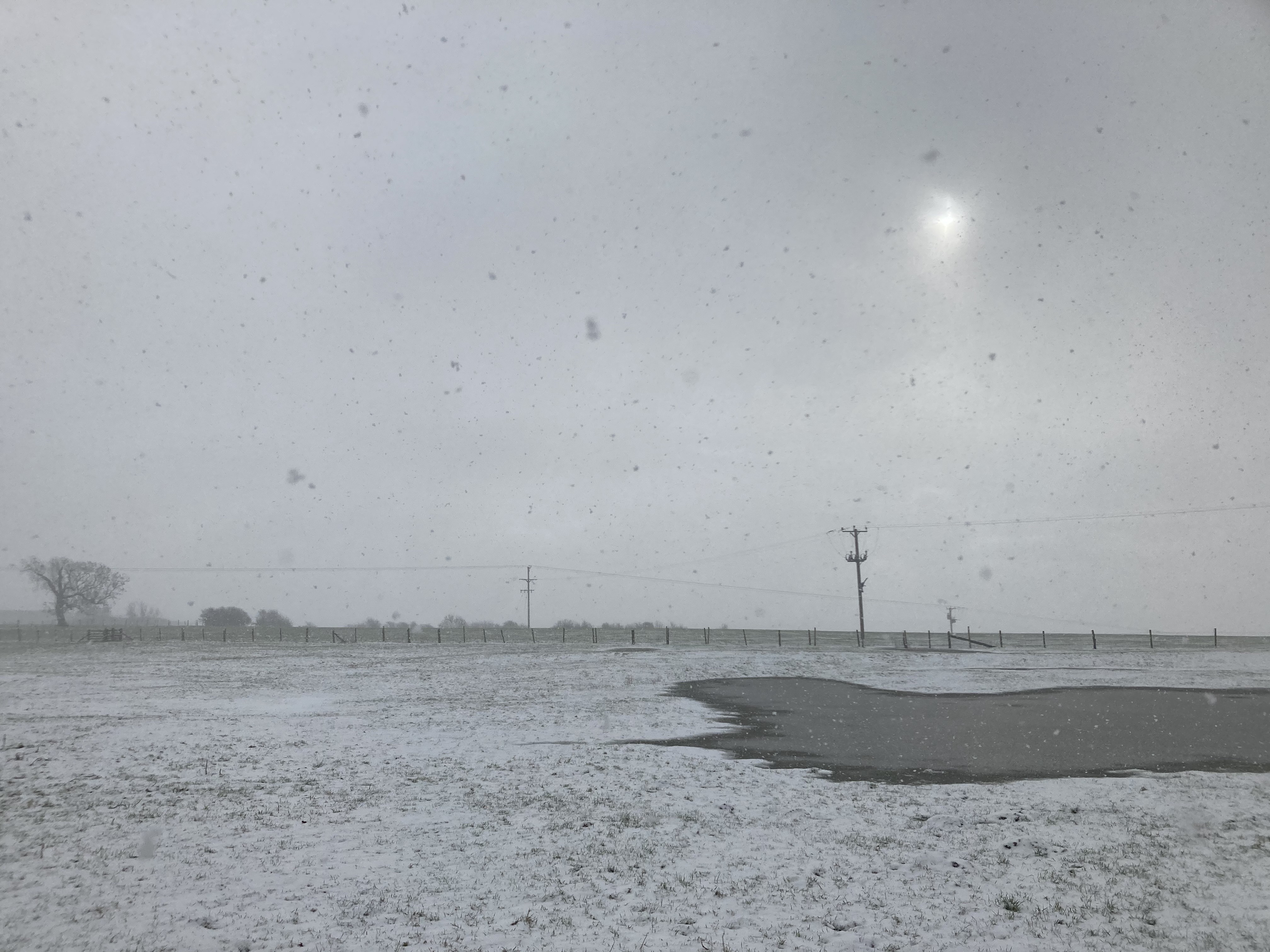 One of the downsides of school at home is that it takes out the potential for no school – snow days. That’s more for me than Hawklad. Hawklads attitude is that he’s done sledging this year so no need to overdo things. Much better to stay warm and wait for Spring. The problem is that there is still school work to be done. Hopefully after the school day is over I might be able to tempt him into a bit of snowman building. But need to get there first….

“Dad I have to read or watch a Dystopian novel or movie. Do you think they would count Deadpool as suitable…”

Sadly I don’t think they will. Nice try.

“I was thinking about just watching your football team play. That’s definitely dystopian.”

That would make 1984 seem like a slapstick comedy. Newcastle United are definitely bleak, grim and soulless.

“And often pointless as well Dad.”

Come on we are doing quite well. We are 5th bottom. That’s good for us. You could listen to Iron Maiden’s Brave New World cd. That’s based on a dystopian novel.

“That’s an idea but I need to write a review. Not sure talking about guitar solos is quite going to be ok”

What about watching Hunger Games.

“No lots will be doing that. Fancy something different. Something like Deadpool.”

What about Brazil. It’s 1984 meets the darker side of Monty Python.

Or you could watch Alvin and the Chipmunks. They are like the entertainment version of my football team.

And that was the best lesson of the day. The other lessons being a tad grim. Learning things that would seem to be just for the purposes of the national curriculum. He’s never going to need them after school. The learning process was so dry and boring. He has absolutely no interest in what he was trying to take in. So many frustrations. Ultimately what is the point. Queue Another Brick in the Wall. Maybe we are living in our very own dystopian world. 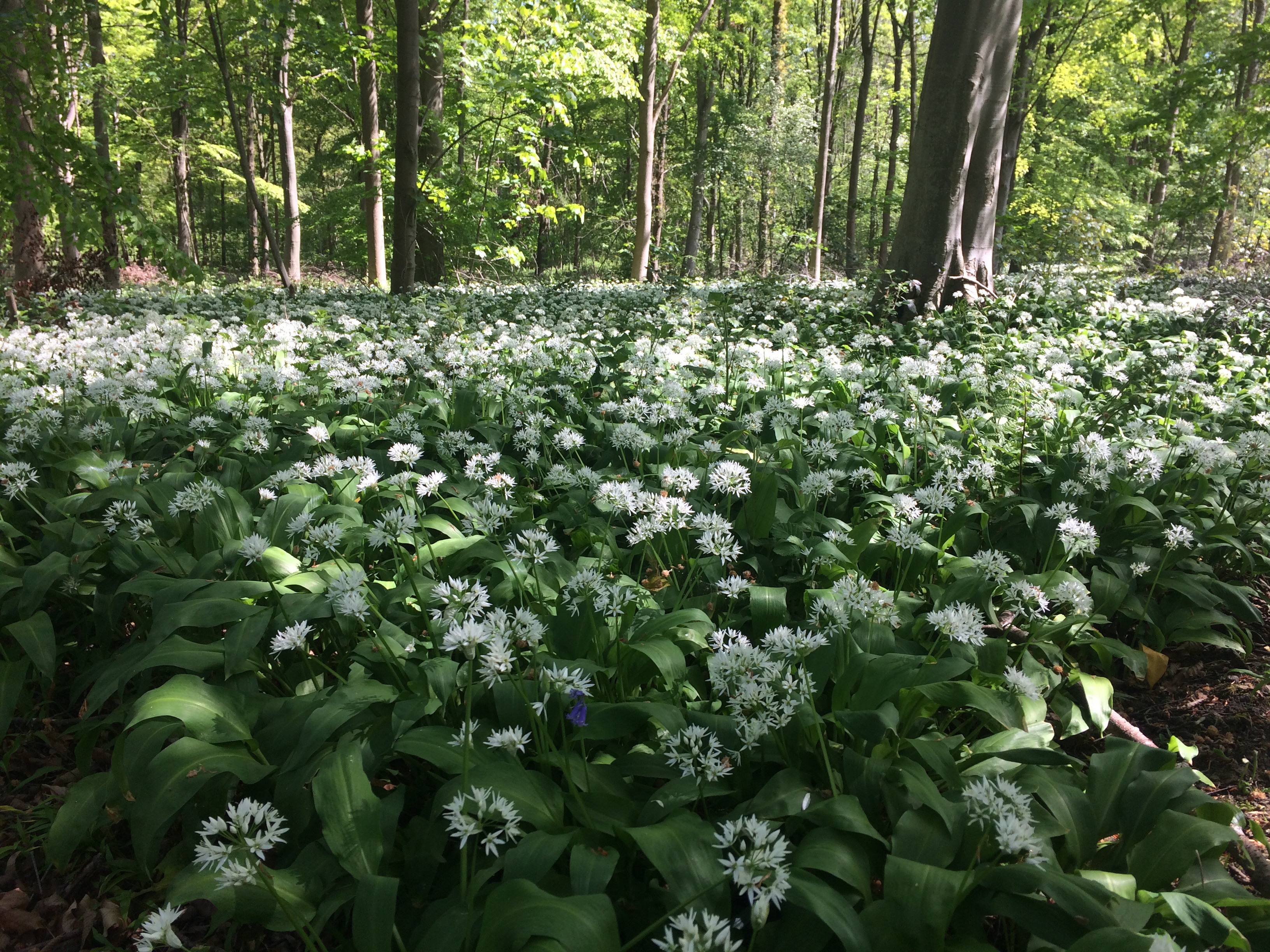 I wandered into the Village Library. When I say Library it’s really a converted red telephone box. Just enough room to open the door and edge a few inches in before you are face to face with the books. It is well looked after and has a surprisingly large number of titles. But the book range reflects the village we live in. Clear indication of the type of literature residents read before they drop off the books at the Tardis. That’s the nickname our son gave to the ex telephone box- it’s from Dr Who for those scratching their heads.

So I perused the book covers. Jeffrey Archer, Catherine Cookson, Wilbur Smith, Le Carré, Agatha Christie. Books on farming, the military, Bridge Tactics, embroidery. You get the picture. But wait – one book stands out. Fifty Shades of Grey. Somebody’s brave – the village will be holding an investigation. I can see witch trials.

Then a sinking feeling. Bugger I brought that one. I do have a reasonable excuse. In the weeks after my partner died I was not really on this planet. People kept telling me to clear the house . Be organised, get on with stuff, don’t live in a mausoleum. So I quickly (probably too quickly) started sorting out many of her belongings. Clothes went to the Hospice charity. Books to the Village Library.

I really regret rushing the process. I should have done it when I was ready not when others thought it was the right time. Potentially really important memories might have been lost in the rush. I missed the chance of involving our son in the process (when he was ready of course). I’m sure the early purge did me no good at all. If anything it delayed the grieving process. It certainly didn’t help my depression. Just destabilised me further.

So yes back to Tardis. One of the books found in the house was Fifty Shades. She bought it I think for a train journey from the vast array (not) of books available at the station. I remember my partner saying it was tacky rubbish and she was going to send it out as a joke present. Sadly she never got the time to do that. So it was one of about 20 books that found its way to the library.

I can see the look on the faces of some of the village Bridge Club society. I remember the complaints the Utility Company received when they used ‘dirty’ sandbags to anchor down some of its road work signs on our Main Street. It’s stupid but I was genuinely embarrassed that I had dropped that book off. What are people thinking of me. Am I getting the dreaded tut tutting. He should know better, I thought he was a respectable person.

Should I quickly put the book into my pocket and destroy the evidence. I could even bury it on one of our dog walks – forever hidden in the woods, amongst hundreds of white flowers.

In the end I left it. You should never destroy books. Visions of that scene of book burning in the third Indiana Jones movie flooded my mind. It also really helped finding another dodgy book in the Library. Shockingly a Mills and Boon title.

But hang on a minute.

Now I’m panicking even more. My mum would read M&B books, she had a load of them. I cleared her house out. Surely not. Without thinking did I also add this book to the Library as well. Oh the shame. Grief does crazy things to you….

I was reading a little bit of a Carl Sagan’s Book to our son. Our son asked me to reread a couple of quotes.

“Books permit us to voyage through time, to tap the wisdom of our ancestors”

We then had a long chat about life, death and living forever. Cryogenics came up.

It got me thinking maybe books are a better bet than cryogenics. If you are talented enough to become a book author then your words can live forever. Books are so much cheaper. Books are not as frigidly cold and far more illuminating. I think Carl would vote for books.

Thank you for reading this