Nothing like a power cut to disrupt the daily schedule. We are in the first part of a storm battering which is due to last for a few days. A small house on an exposed northern hill is wonderful except in a storm. We get an absolute belting. The back door is exposed to the full force of the elements. It floods during normal wind and rain so when a storm hits…… Time to dig out the ark. We are inside with about seven layers on. Living in the sticks when the power goes so does the heating. We do have a small chimney place but it needs serious repair work to make it safe to use. It’s on the when money appears list. So it’s cold without the central heating. As it’s an electric oven, hot food preparation is fraught with problems. So it’s Pot Noddles and Soup for lunch. 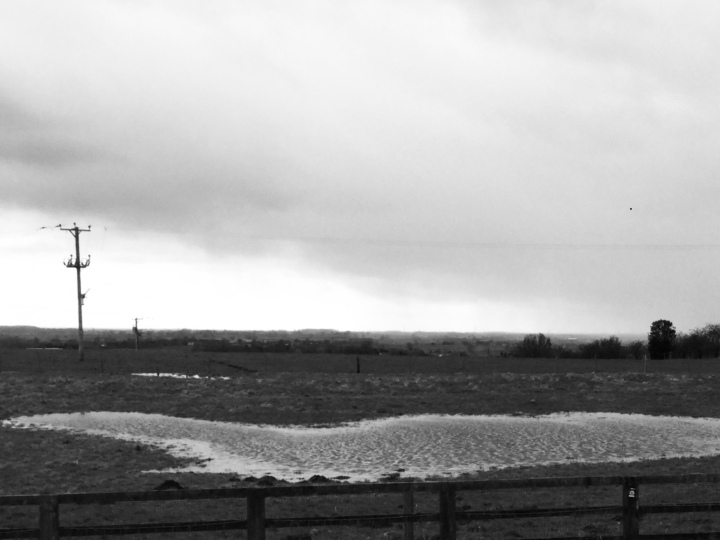 The power is back currently. It’s on and off like a Yorkshire Cricket match. Son is on the internet while he can. All the thermos flasks are filled. Every battery item is on charge. The floor behind the back door has been deflooded. Writing this while listening to the wind scream through. So far powers gone off twice in the time it’s taken to write these two paragraphs.

To someone with Aspergers all this can be an absolute nightmare. The break in routine, the uncertainty and the unpredictability. Sunday is such an important day as it’s the transition to the school week. A day which hopefully smooths the bumps from that unpleasant ride. For that to work then the safe and well tried Sunday ritual needs to be followed. On days like this all that goes out of the window and is currently being blasted towards Norway. Yes Son is on the internet but he’s severely on edge. Pacing the room. Senses on overdrive.

I’ve sent school an email to warn them but deep down I know it won’t be acted upon. That’s modern secondary schooling in this area. His last school (admittedly much smaller) would certainly have at the very least kept an eye on him. Even rescheduled the teaching plan. Not at his current school.

When the power is down it makes you realise who reliant we have become on technology. Yes it’s progress but it’s such a fragile progress. Pull the power and quickly it’s gone. For me I can fall back on my books as my safe option. Unfortunately for someone with dyslexia that safety net is not available. He needs technology to read them. His Dad can try but quickly my lingering cold kicks in and reading out loud becomes a cough fest. We can’t play ball sports outside due to the storm. The trampoline is filled to brimming with every heavy object I can find. Thankfully we still have other old school options. Card games. Top Trumps. Lego and one of the best cheap presents ever. A little battery operated air hockey game which cost less than a bag of chips. Endless fun until the batteries run out or the fingers finally break.

So hopefully the power will now stay on so we can try to have part of Sunday as normal as possible. Hopefully Son’s anxiety levels will recede a little. Sadly I think there is as much chance of that happing as there is of his Dads getting a Michelin Star. Don’t you just love a storm.