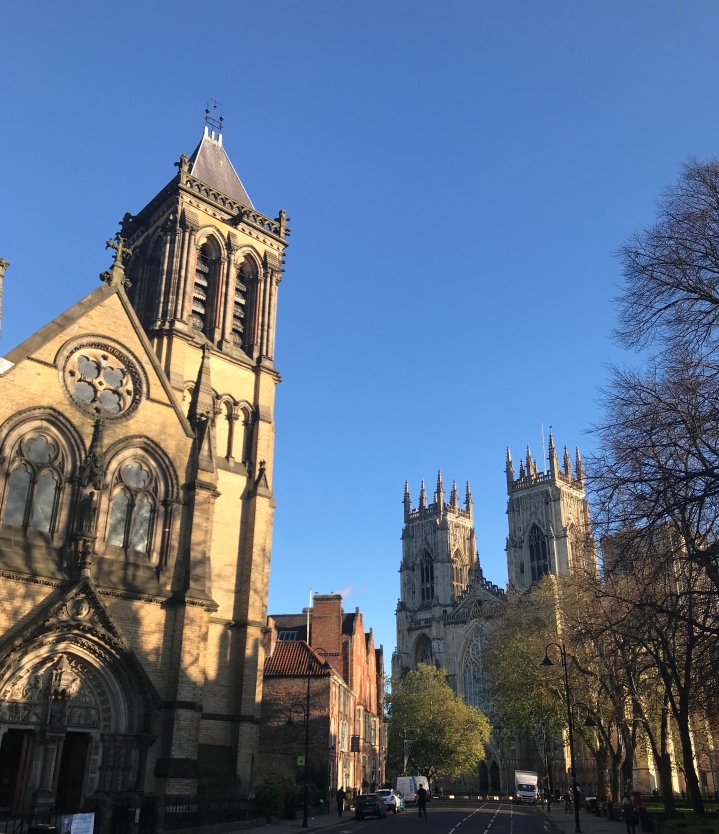 So today our so called Government announced that our local city is to be moved up the pandemic risk table. It’s now a tier 2 area risk. That’s officially HIGH. As a result additional rules will apply to those living in the city. One rule is that I can’t now visit my sister at her house in York. But here’s the thing.

Under the rules I could go to work with anyone from York – no issues there. But after work finishes I would then not be allowed to go for a coffee with those same co-workers. Suddenly mixing with them becomes too risky. Well that will fool the pesky virus…..

Bizarrely I have just noticed that my next nearest sister who lives in another city 100 miles away has also been classed as living in a high risk area. So I can’t visit her as well. Well this is going well…..

66 thoughts on “Well that will stop it”