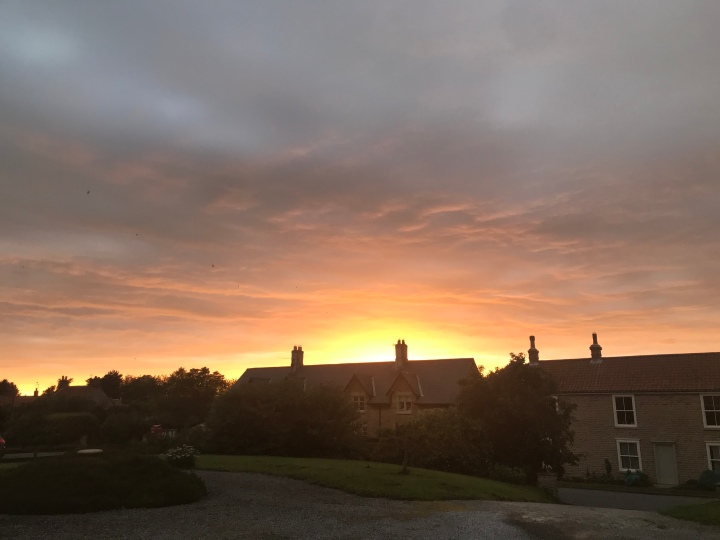 Fast coming up to four years since my little world changed forever. One day maybe Hawklad will write about his feelings. I won’t try and second guess them or put my words into his mouth. So it’s time for a bit more me, me, me….

2016 sent me into some really dark places in my mind. My life was shaken to the point that the foundation’s crumbled. Those dark places are scary and very lonely. I felt completely helpless and alone. I was suffering in silence. Unable to think straight and utterly disoriented. Thankfully I never got to the point of suicidal thoughts but I now better understand why far too many sadly do.

When I did pick up the courage to admit this what did I find. I quickly realised who were true friends and who where not. I found a health service starved of resources and with little interest in mental health. The health professionals I saw operated from the same care pathway protocol. Ask SIX questions to determine if I was suicidal. Once suicide was ruled out I was prescribed some antidepressants and sent on my way. There should be many more options on the care pathway, but these require funding which is just not available. I’ve still got the unopened boxes of antidepressants somewhere. Clearly that pathway didn’t work for me.

What got me through those dark times was our son. I had to give Hawklad the best possible childhood. I had to be the very best parent I could possibly be. I had a purpose. That was the key, A PURPOSE. A meaning for life. A reason to live. Without this I dread to think how much darker those dark places would have been. Things like antidepressants would have just been a short term fix. A way to temporarily mask the real emptiness. It would have been the same with things like alcohol, or gambling or splashing the cash on a new car or big television. Just short term fixes. The only way they would have worked for me would have been to continually try to top them up. Continually trying to hide the real underlying issue. The need for a reason to live. A reason to pick myself up again every time I fell.

So looking back my dark places were fundamentally about not being able to see a reason to live. A meaning for life. Bereavement masked them from my view. Suddenly I had no dreams, had no reason to endure the pain. As soon the parenting penny dropped they slowly started to dissipate. Life opened up again. Four years later I believe that I am living again.