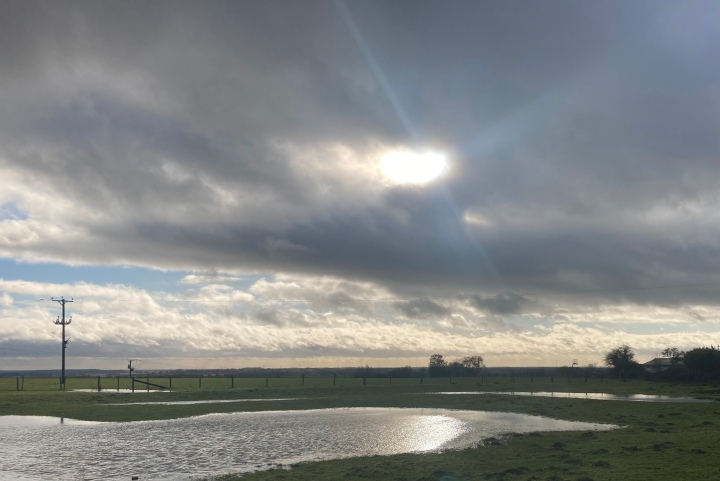 And finally the rain stops. For the time being….

We needed something for the house. Where we would normally buy it from is out of stock and is unlikely to be getting any new ones in any time soon. It was a similar story in the other online UK stores. Amazon was a similar story. Finally I found an option from a German Store. But here is the new post Brexit reality.

The store were most helpful. If I had ordered the item before we left the EU delivery the store would have added £20 delivery to the £300 item. Now the store had to warn me that another UK customer had just been charged an additional £140 in Customs Duties and Tax. The store had also had to increase the delivery charge to £40 to cover the additional bureaucracy they had to deal with.

Well I’m not paying that….

So we will just have to do without it until some UK stores manage to source some stock – eventually.

Please tell me just one benefit we are getting from Brexit. So far the best one I’ve seen is from the pompous moron who is the Leader of the House of Commons. He said that apparently “The key is that we have our fish back. They are now British fish and they’re better and happier fish for it…..”.

This is the politician who claimed he had more common sense than the victims of the Grenfell Tower Disaster. Our PM kept him in the Government……