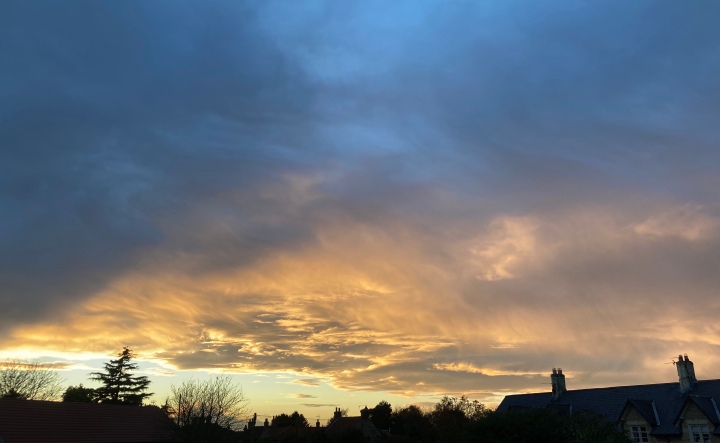 I couldn’t sleep last night so I did that dreaded late night hobby. TV Channel Hoping. Normally a channel has about 20 seconds to catch my attention before I’ve moved on to the next televisual experience. Well one channel caught my attention for all the wrong reasons.

An American news channel which happened to be talking about Autism. Basically a so called expert was talking about curing people on the spectrum. The magic bullet was a combination of new drugs and intensive psychotherapy. That way apparently individuals can fit better into society by being cured.

Read that as Reprogramming and squeezing individuals into socially acceptable moulds.

I’m not going to get into the details of this crap but one thing did strike me about the expert. The expert kept talking about those on the spectrum having no empathy and no sense of humour.

Randomly I would like to list some of Hawklads favourite movies and shows. Ones which make him laugh and giggle.

Monty Python and The Holy Grail

Monty Python and The Life of Brian

All the Men in Black movies

Guardians of the Galaxy

Any Will Ferrell movie

So many more…. Anyway apparently no sense of humour…..