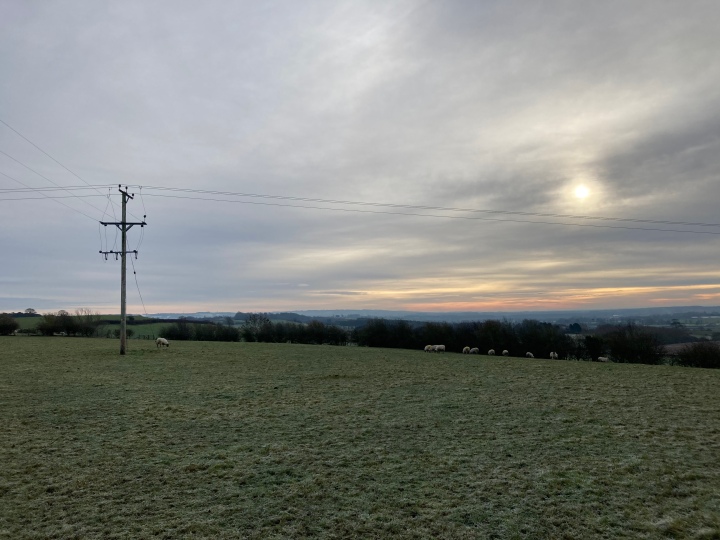 So finally an announcement on schools. Then follows the inevitable confusion, lies and burying heads in the sand. Best summed up by

Ok…. I would not be filled with so much cynicism if any Government announcement wasn’t worked out on the back of a cigarette packet and it wasn’t accompanied by a tirade of lies.

Anyway different people are saying different things. Clearly some of the Government including the PM haven’t read the Government’s own policy. So many questions are being ignored. For example why are the schools for younger children staying open when others are closed? Are those children and teachers somehow mysteriously protected? Why are face masks required in public places but not in the classroom? Any person working with children has to be officially vetted yet that’s been dropped for the Covid testing programme. Is that safe? The covid test that will be used is problematic, doesn’t have the greatest accuracy and is difficult to self administer. So how is that going to work with pupils self administering the test in a large group with unqualified volunteers and teachers who have little medical experience? No mention of Special Schools – what do they do? How are schools going to fund the infrastructure required to set up the covid testing. Why are the Government refusing to promote online education for those that it would suit?

Many more questions but you get the picture. It’s a mess…..