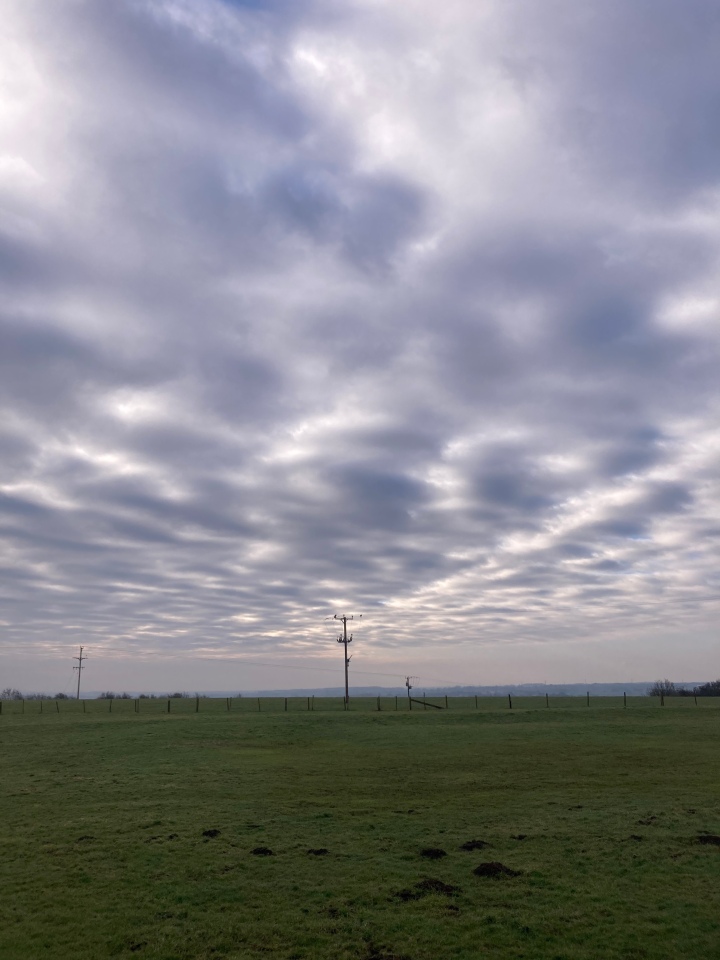 So my first Covid vaccination is in two weeks. The second is at the end of April. There are still no plans to offer vaccines to children. So in effect it does really change our situation going forward.

As of tonight the full online school system will be turned off again. Hawklad goes back to trying to keep up with his classmates with whatever we can get our hands on. How well that works depends largely on the teachers and teacher assistants. Dependent on them finding the time to send class materials and work. Since September it kind of just about worked. Better in some classes than others.

I’m not entirely hopeful this time around. The teachers and assistants have to be involved in supervising the pupils doing Covid self tests. For a school with 900 pupils to do that twice a week is a massive task. Support for Hawklad is likely to be very limited going forward.

It’s going to be a challenging period for everyone going forward.