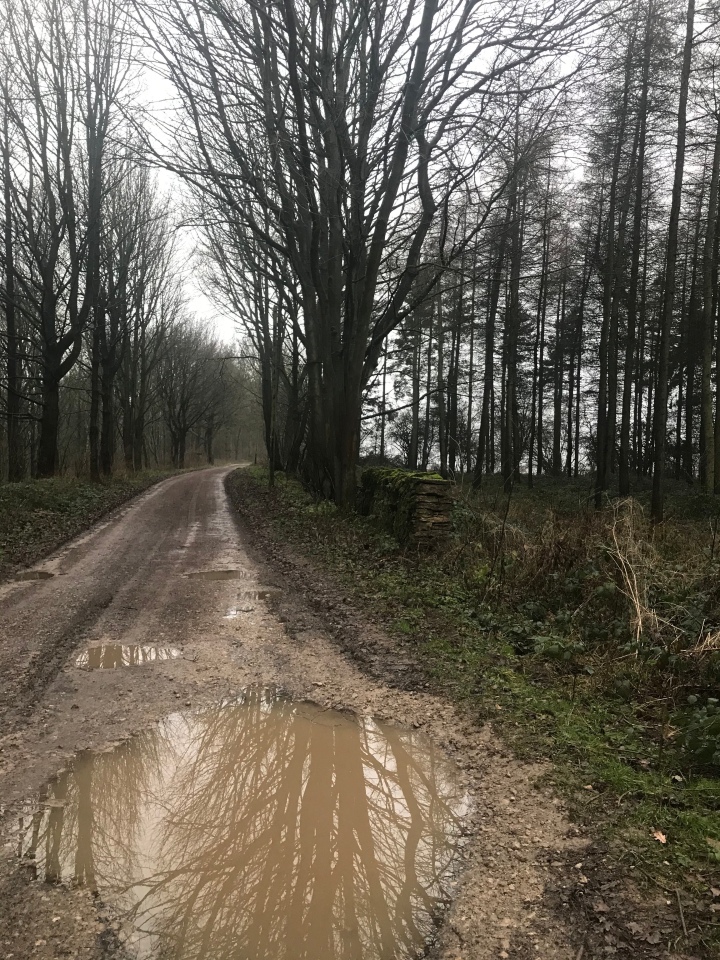 A brief respite before the next storm arrives. Grey, cold and very muddy. Soon to be grey, cold, very muddy, very wet and stormy. It’s been one of those winters. Constantly just trying to avoid deep muddy puddles. Today I failed. My old running shoes have hardly any tread left on them. As I tried to sidestep a large puddle my foot slipped and I ended up standing in 4 inches of dirty water. Lovely. I really should buy a good pair of trail shoes but money is a little tight. Expenditure is prioritised. They will have to wait their turn.

If you we’re like me then you tried not to think about death and grief. I knew it would strike at some stage (that’s life) but best not think about it too much. I could understand the emotions as I had experienced losing my Dad when I was quite young. But I was shielded from much of the fallout. I really didn’t have the faintest idea about the practicalities. Years passed and I avoided thinking about death again. Then my mum died. This time no shield. Suddenly I was grieving again but this time I was also dealing with practicalities. So when my partner then died 6 weeks later. I was doubling up on the emotions and doubling up on the practicalities.

That is what’s tough about losing someone so close to you. At your lowest emotional point you are saddled with practicalities. You can’t think but you are trying to organise

Like grief the practicalities tend to stick with you. As we were not married probate was brutal and took 15 months to finally bottom out. I didn’t expect that. I never considered that my career would have to be ditched quickly as it became incompatible with the now number one priority – single parenting. Suddenly two steady incomes dropped to one zero based hours contract income. Where did that practicality come from. I should have realised really. The sudden loss of someone your intrinsically linked with is going to send seismic waves through the very foundations of your life. Stuff will fall down. Things will change. Seismic waves – guess whose been trying to help son with Wave Theory for school.

So here we are in 2020 and I’m still dealing with grief. Still dealing with practicalities. I have managed to kinda stabilise the new post death financial world. But things are tight. Very tight. Again something I would never have immediately associated with losing someone close to you. But it is what it is. You prioritise the essential stuff. Unfortunately brand shiny mud loving trail shoes are not essential. So I guess it won’t be the last muddy puddle I end up standing in.

I guess I can forgive myself for not seeing that particular connection. Grief and muddy puddles.

83 thoughts on “Grief and muddy puddles”