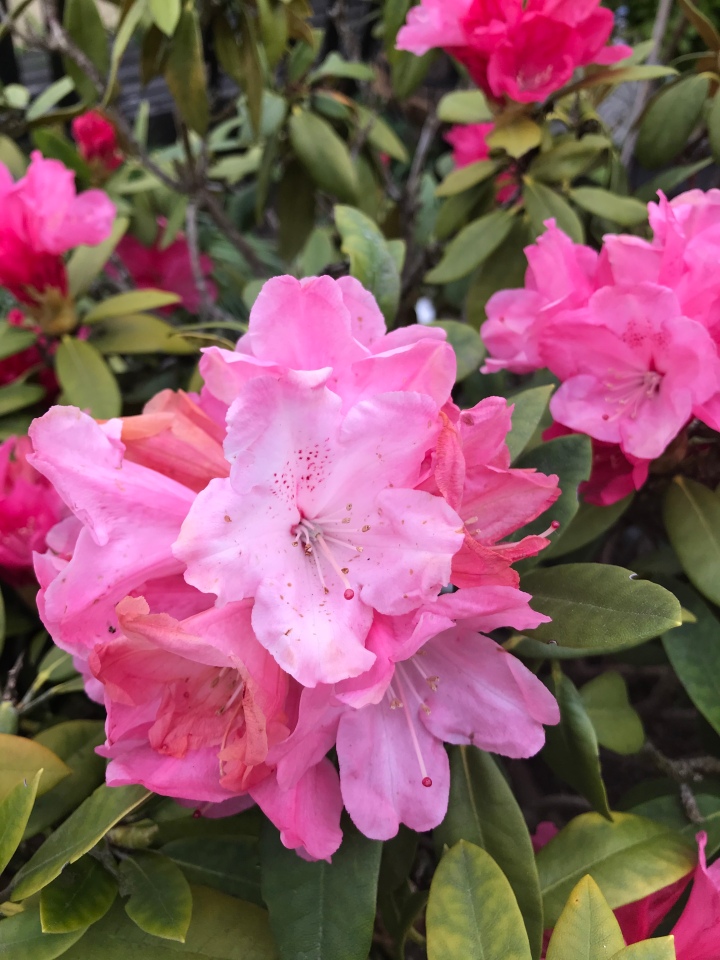 “Son, just go outside and look at the flowers. At this rate the school iPad is going to smash into the wall”

It was one of THOSE lessons. Why is it so often Drama…..

“Dad I just can’t do this. It’s only the first task and it’s going to take forever.”

Tell me what will you learn about acting and the performance arts by doing a glorified word search. Read a 29 page script and find which character had to say these short phrases. Most of the phrases were in the middle of long paragraphs. On what planet is that exercise tailored to help kids with dyslexia.

Only after you had successfully completed that exercise was Son allowed to move on to the half term assessment. And what a beaut that was as well. Three options.

“Just NO Dad. We don’t have any clothes we can use, I can’t draw AND if they think I‘m having my photo taken wearing it – they have another thing coming.”

“And that’s a big fat NO as well. I’m not being filmed for anybody.”

“Well I guess it will have to be this option. At least I don’t have to suffer being filmed. But looking at the example then we don’t have any of that stuff in. Suddenly Drama has become Art. Painting backdrops. Making or drawing miniature curtains. Building miniature props. And I will be starting after everyone else because the word search took me longer than probably all the other kids. Deep Joy.”

And he was right. We don’t even have a cardboard box to build a rubbish one. The teacher clearly doesn’t live in a house with three gerbils… Thankfully Son understands that I don’t care what grade he gets for this assignment. Let’s just get it done and then we forget about it. So after he had cleared his mind looking at the flowers, he did a quick paper stage design. Then for next weeks final assessment lesson he will build a Lego stage. I wonder if the teacher will appreciate Darth Vader and IronMan mini figures playing completely different roles. I do hope so.