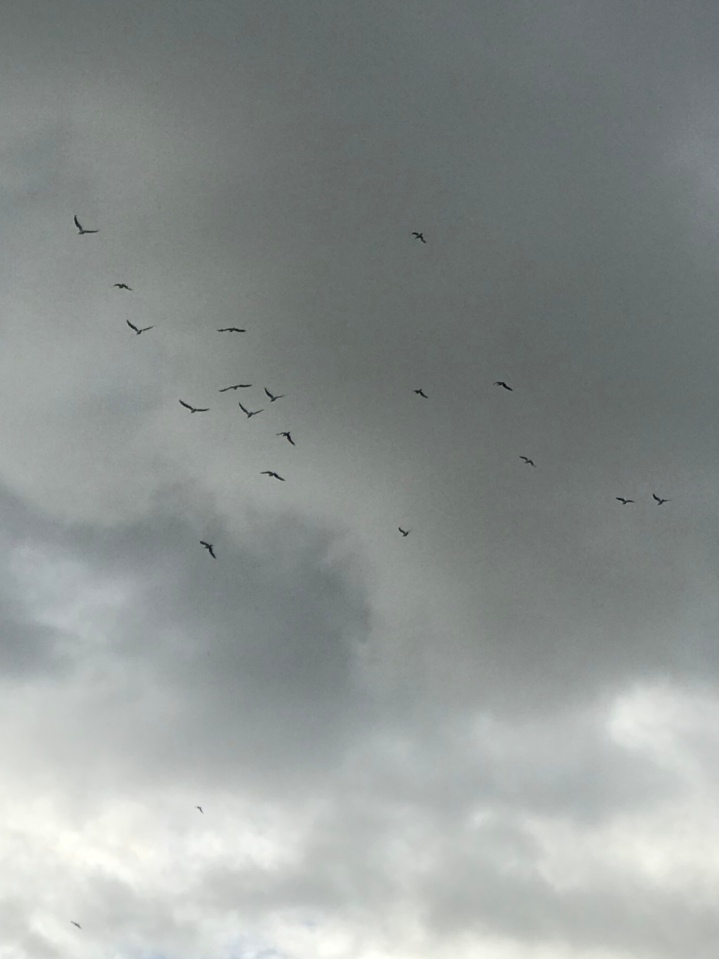 Wouldn’t it be great to fly. To just fly. No need for a baggage check in, security and long waits in the Terminal. Just to fly under your own steam, when and wherever. Given the size of my bum during these lockdown days, that would have to me some mighty wingspan to get me airborne. Buttocks like mine are the reason that they invented super sized planes like the 747 with those massive engines.

Yes I did set a goal of shedding some weight.

I am probably about 6.3kg’s short of the goal currently…..

I’m exercising really hard but I’m just not getting any long runs. Without the runs it’s a real struggle to get my heart rate above 100 during the exercise. But the main problem is the food. I’m having to eat Soya and some Gluten products. These just make me blow up as if I’m pregnant.

“Are you sure your not pregnant?”

Pretty sure, although we have some of your old baby clothes somewhere – just in case. Those food types just make my abdomen and face puff up. It takes ages for my system to try and process them. When the shop gets a better range of things back in, then things will improve.

“Arnold Schwarzenegger became pregnant in that movie. Look how much money he has now. Just saying……Instead of soya and gluten stuff, Dad, why don’t you just eat salads and soups…”

Yes we could all do with some more money but call me a coward, not that way please…. But Hawklad does have a good point. I’ve just switched to the soya and gluten alternatives without really thinking. Salads would be far better for me. I’ve become lazy, stopped making things like soups and stews. So from today my body becomes a temple. A well cared for one. Now I don’t have an excuse, that weight has to come off now. Either that or it’s a remake of the movie Junior….