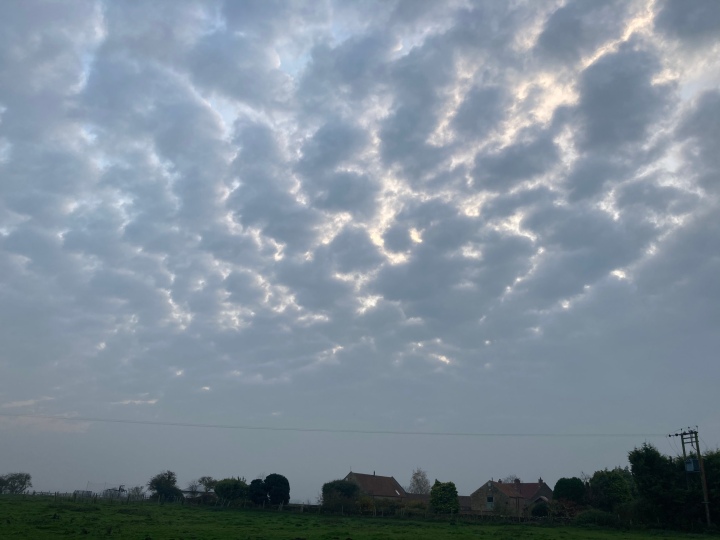 That’s as clear as it’s been so far today. The mist lifted for a few minutes but far too quickly returned.

In the UK the Government’s handling of the pandemic has been an absolute shambles and that’s putting it mildly. Sometimes following the science, sometimes following politics, sometimes it’s all about common sense, sometimes it’s about enforcing rules but then not applying those rules to themselves. Telling people a national lockdown would be an unnecessary madness then days later enforcing one. Banning many safe activities but allowing other much riskier things to continue. Dithering on things like masks, testing and social distancing. Culminating in telling the public to go out and mix as it’s our civic duty to get the economy going THEN weeks later blaming people for meeting up and causing the virus to spread again.

It’s just a complete mess. So how tough must it be for schools to operate in these circumstances. All major social gatherings are banned but schools are instructed to stay open. My beef here is not with headteachers but with those above them….

We received an email from our school yesterday trying to set out the current rules. To summarise

How stressful is this for children, staff and parents. Its such a mess which according to the Government is a bastion of best practice. We are told schools are perfectly safe, feature the highest standards of care and that it’s a parents civic duty to send their children into school……..

OK so here we start another week of homeschooling.