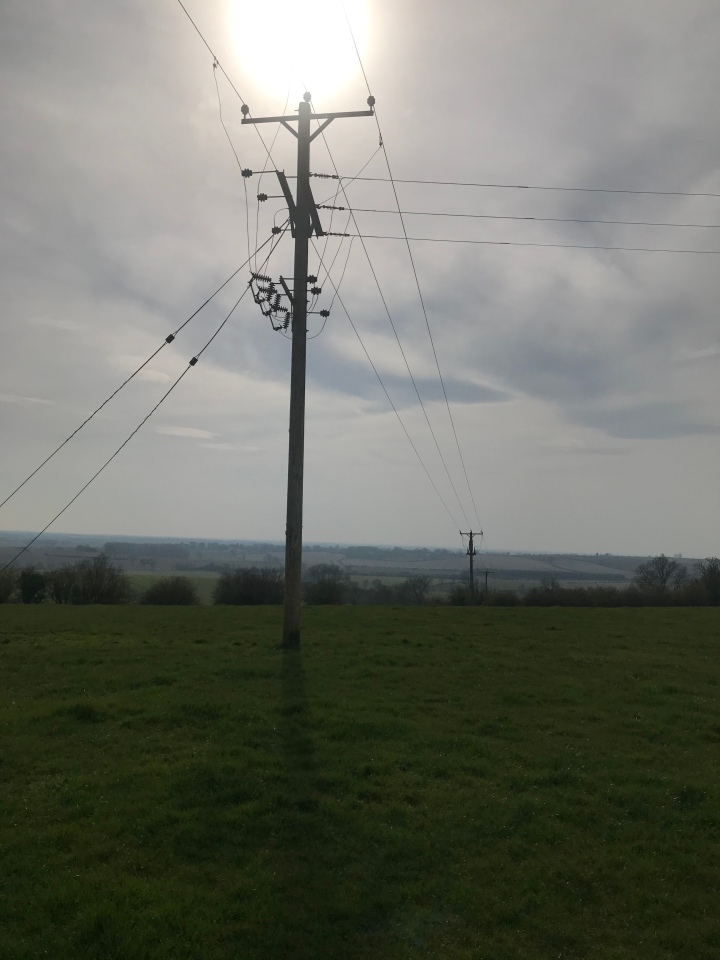 It’s all gone a bit crazy. Even the sheep I encountered on the one permitted walk out of the house .. It’s a scene of peace in front of the lens. Behind the lens I am being stalked by a pack of hungry sheep waiting for a biscuit.

No it wasn’t my sanest moment. I lost a challenge and my punishment was to bounce for five minutes on the trampoline. In a moment of madness I made myself a cup of tea to drink while bouncing. Yes I didn’t really think that through. Unfortunately I didn’t come to my senses until after the first bounce had deposited the said contents of the cup onto my T-shirt. Clearly the tea is not the only thing that I have lost.

“Dad what on earth are you doing”

I had made a mistake on a post that I was writing for a couple of friends.

“Son where is the rubber (eraser), I’ve messed up and need to change something”

“Dad your using your IPad”

“Tell me Dad your not going thinking about using a rubber on the screen.”

Staggeringly I was in a moment of utter craziness. I guess it’s a combination of a complete lack of sleep, trying to help with French homework and the general oddness which has descended on to us all. It really is an odd feeling. Like we are living in an episode of the X-Files merged with Monty Python and Bear Grylls.

But at least we can still smile about it. If anything the craziness helps fill the day. So let’s have one more piece of craziness.

Rory (A Guy Called Bloke) has come up with a new music challenge.

you are to create a playlist of 15 songs based upon a weekly theme.  All titles must be relevant to the theme itself – not the artists just the song titles. This week the theme is CRAZY TIMES…

So here goes (going to try and just include songs from my music collection).