Castle Howard is only a few minutes drive from our house. The photo is Castle Howard not our house. Sadly we don’t go that often now as it’s so expensive. Which is a shame as it’s truly stunning stately home. 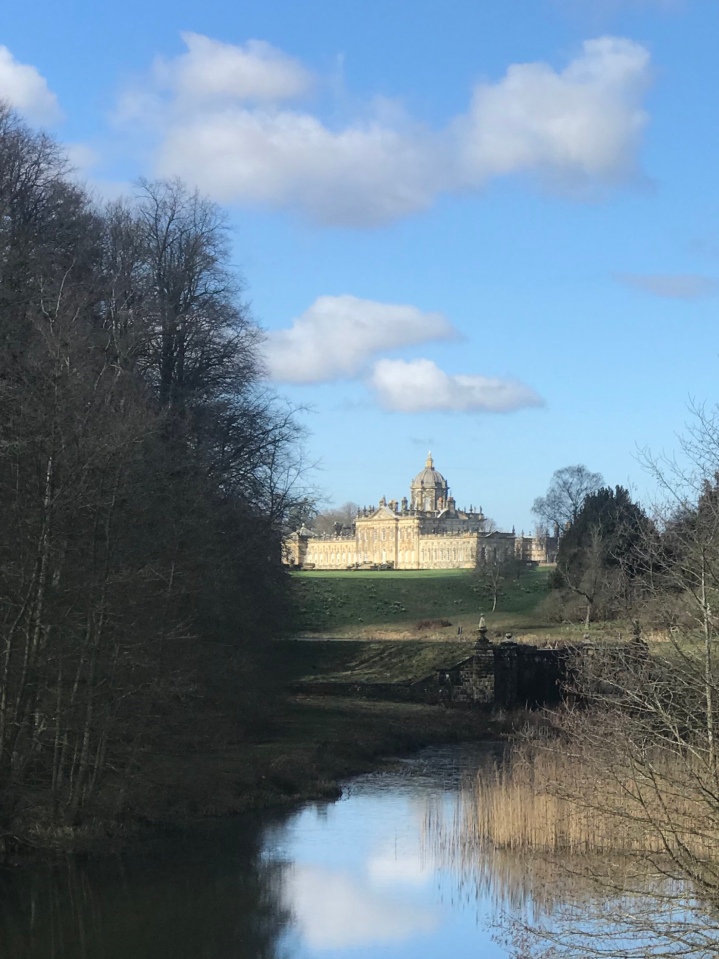 Work came to a premature end at 10am this morning. That’s the deal with zero based contracts. Yes they are flexible and can fit round being a single parent but absolutely no guarantee of work. So a deep blue sky beckoned a first run in ages. The plan was to drive home and just run from the bungalow. But without really thinking I pulled over at the next village when I saw an enticing path sign. I thought ‘well lets see where this takes me’. The answer was stunning run which skirted the edge of the Castle Howard estate. All for free. 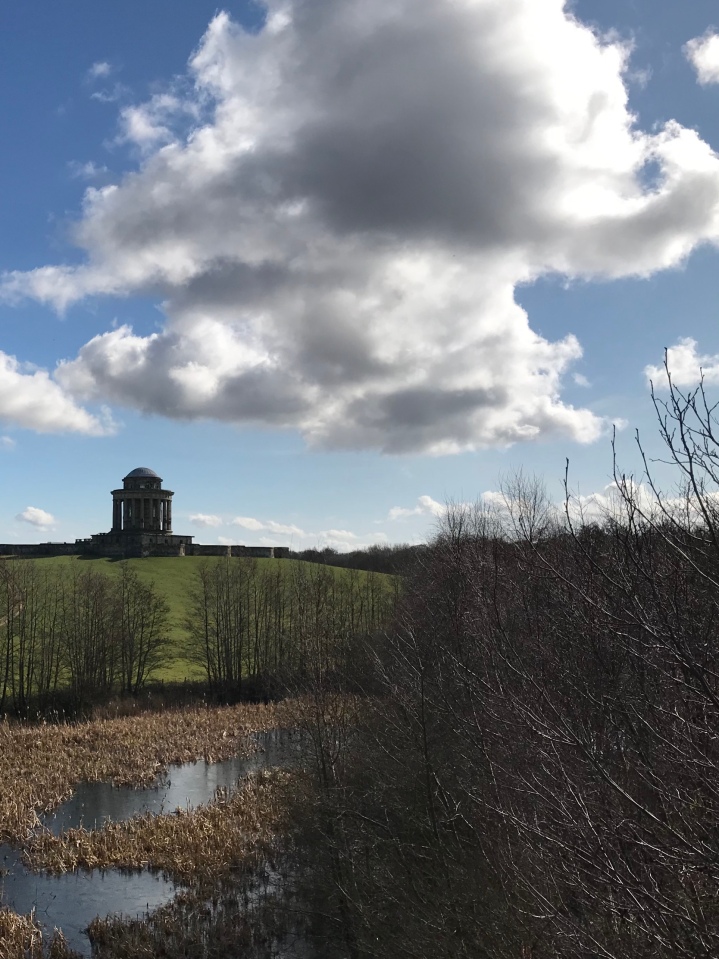 My trail shoes don’t have much tread left on them so I was taking a bit of a risk running down a steep muddy bank. I lost….. A sudden grip failure resulted in a crunching fall followed by several rolls down the steep slope. All sides completed covered in mud. After a few minutes the mud began to dry in the sun. I now know what it feels like to be a sausage in a sausage roll…..

After the painful and slightly embarrassing slog the run flattened out. The reward was glorious views of Castle Howard and the Estate. I had the trail to myself which gave me time to think. Probably too much time. It’s at times like this that my mind wanders to what has been lost. At least with running I do have a release valve. Just run quicker. It works but wow I’m knackered when I finish.

It was a wonderful run around a stunning track. My partner would have loved it. She would be definitely walking rather than running. I was sad that she never got to see these views. I will just have to look for the both of us. I really hope that works for her. 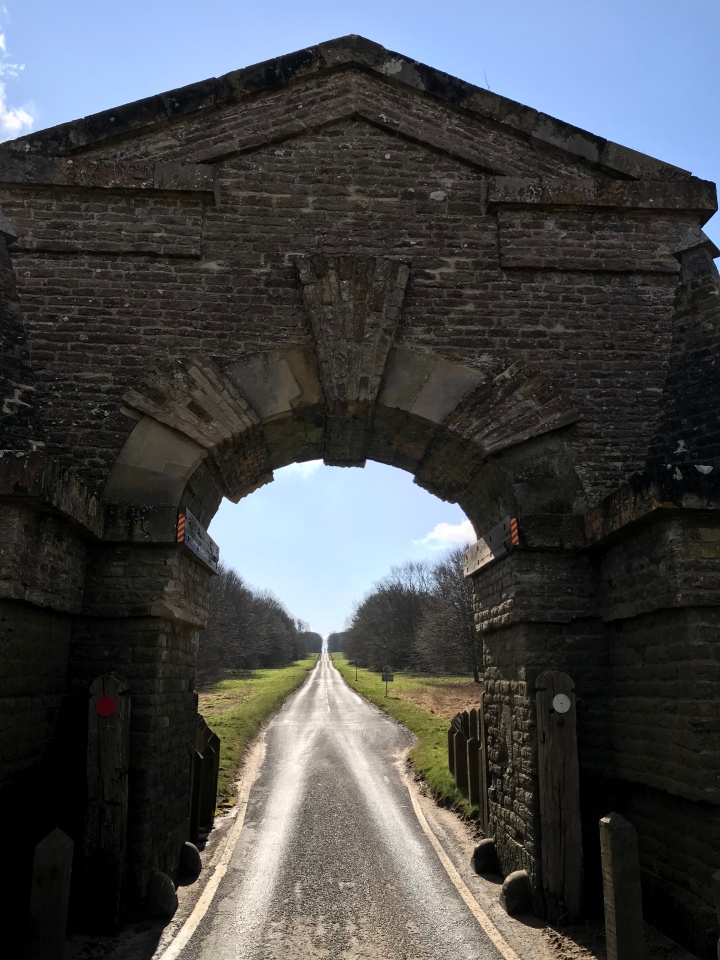