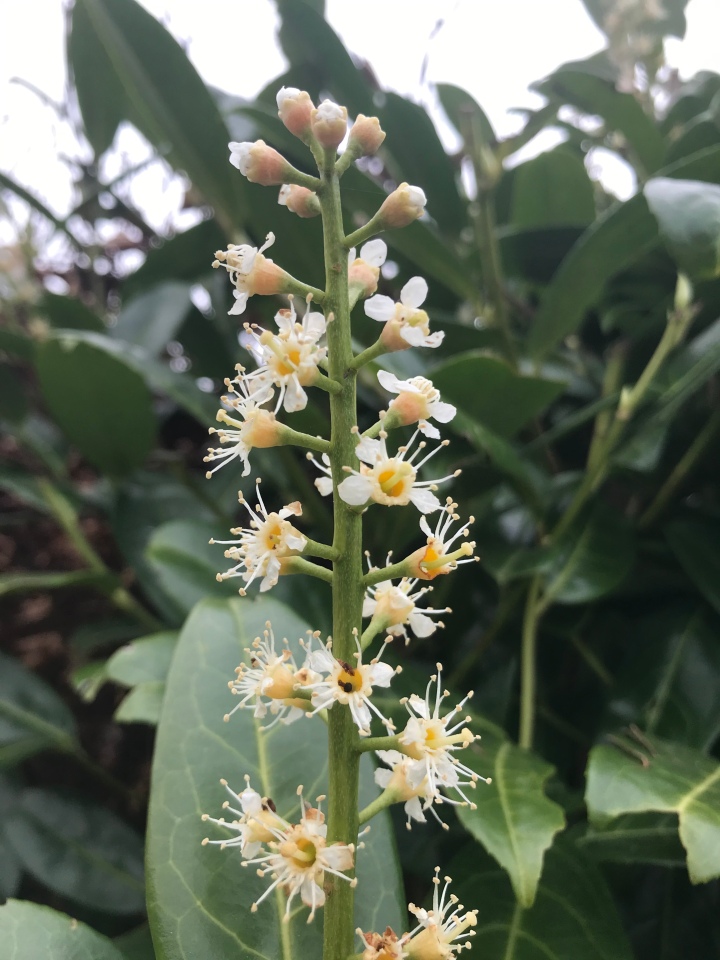 A photograph from our garden. Just five paces from the door. Part of Son’s world.

Our Son really struggles with health related anxieties. I remember the first pamphlet his Doctor handed to us about Aspergers all those years ago – second bullet point – may encounter obsessive fears over health and hygiene. For our Son they were real, life altering fears. Then in quick succession he lost his mum and both grannies. The fears became even more scary and real to him.

In the early party of his Aspergers life he was under the care of a wonderful Clinical Psychologist. She slowly helped but then she retired (and was never replaced due to the decisions backed by many of those in our current Government). His care became a real hotchpotch which achieved very little. Then we were so lucky. Son’s case landed on the desk of a young nurse health counsellor. Since then she has been the only constant through his care. Now because of Government cut backs, she is the only specialist help he gets. Although not an Autism expert she has patiently worked with him and delivered real benefits.

Due to our Governments continued running down of the NHS, her workload has become ridiculous. She just can’t spend the time she needs to with him. But she does what she can. She still cares.

His fears have gone off the chart. Can you blame him. The worlds gone potty. Everything is up in the air and showing no sign of settling down. Because of the new clinical rules his wonderful health counsellor is not allowed to see him until after the crisis has eased. Being realistic that’s not going to be until the back end of the year at the earliest. So he’s started burning his bridges.

Bridges is a theme I am sure I will come back to over the coming weeks. The world of autism and the big bad world don’t naturally coexist. They are often separate. Links and bridges need to be built. Unfortunately the big bad world is not interested in developing links. It’s been up to our Son to try and build the bridges. That’s allowed him to enter the big bad world. Those links have never been particularly strong. NOW HE HAS BURNED THOSE BRIDGES. The outside world is just too scary and full of dangers. He has bunkered down to his house, his back garden, his world.

The thing is that when things start to improve again. And they eventually will. The big bad world will make no effort to rebuild those bridges again. One lone nurse counsellor will try. I will try. Sadly, I’m not entirely convinced Son will make much of an effort this time. Maybe in the future he will but it will take time. In the meantime his world has shrunk.

108 thoughts on “Ever shrinking world”